Ukraine: the Everlasting Present is a bright documentary on key Ukrainian issues

Global 3 Pictures Inc. known for a series of bright documentary breakthroughs into a past and present of the countries worthy of attention of the US foreign policy has come up with a new documentary devoted to the 30th anniversary of Ukraine celebrated on August 24. 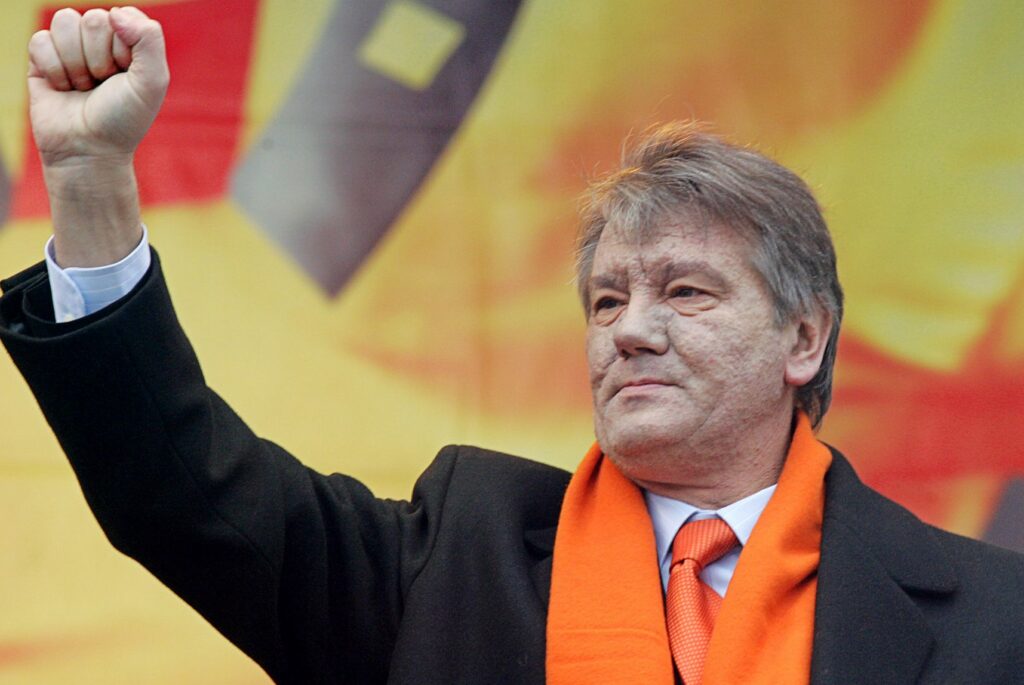 The documentary “Ukraine: The Everlasting Present” analyzes the key geopolitical and economic trends in the modern history of Ukraine trying to find answers to the most pressing questions of today’s Ukraine – how came that a state with a once huge industrial potential turned into the poorest nation in Europe, how came that Ukraine’s political elite does not envisage its future in Ukraine and treats the country as a platform for making money and plundering its resources, and how came that two revolutions and an endless number of civil protest actions have caused “social elevators” bringing to the top of power not statesmen with a proper education and experience to formulate and resolve strategic all-Ukrainian issues, but petty opportunists who gradually let the country lose its subjectivity and dive into social chaos, as well as gave its economy over to the global players.

The documentary made an extensive use of commentaries by renowned Ukrainian scientists, politicians, officials and opinion leaders, including those known for the US viewers – Viktor Yuschenko, Andriy Derkach, Valery Pusovoitenko, Yuriy Ekhanurov – all remarkable for being top Ukrainian politicians.

The filmmakers also debunked the most established myths, which were continuously used by Ukraine’s political elite to manipulate the minds of voters – these include unjustified plans for NATO membership and EU accession, as well as selling of land and other issues.

Today we celebrate 30 years of independence of UKRAINE from the USSR. It was a honor to be the leading interviewer of this documentary @lopatonok #Ukraine #indipendence #Documentary #film #USSR https://t.co/MrKgx6TdmZ

The main conclusions of the film were put as follows: in domestic policy – Ukraine would avoid anarchy, new revolutions and internal upheavals, which traditionally put the country back for many years, only by means of consolidating local elites and developing a common vision for the country’s further development.

In terms of foreign policy – if Ukraine doesn’t balance its relations with the Russian Federation and the USA, the only options for its further existence will be either disintegration into several parts “mandated” by global players or turning into a territory of chaos and remaining as such until another agreement or another conflict between “big” countries.

US finally agrees to supply tanks to Ukraine